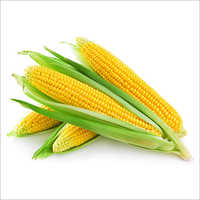 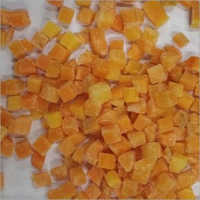 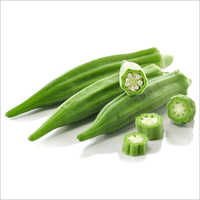 Frozen Okra
Send Inquiry
About Us

Introduction
The Indian economy mainly depends on agricultural sector as it contributes 10% to export, 15% to GDP and provides employment for 58.4 %  people of the nation. Besides, horticulture sector also plays vital role in the GDP of the country as it contributes almost 28 % of the agricultural GDP and shares 54% in export. Even, the policy makers agreed that the growth of Indian economy mainly depends on the growth of the agricultural sector.

India has the potential for the growth in the agricultural sector, as it has nearly 160 million hectares of agricultural land along with different environmental conditions that are ideal for cultivating an extensive variety of crops. Further, India is the 2nd largest producer of vegetable and fruit as well as the 3rd largest producer of cereals in the world. Moreover, India shares only 1.5% of global agricultural export which is comparatively very low.
Read More